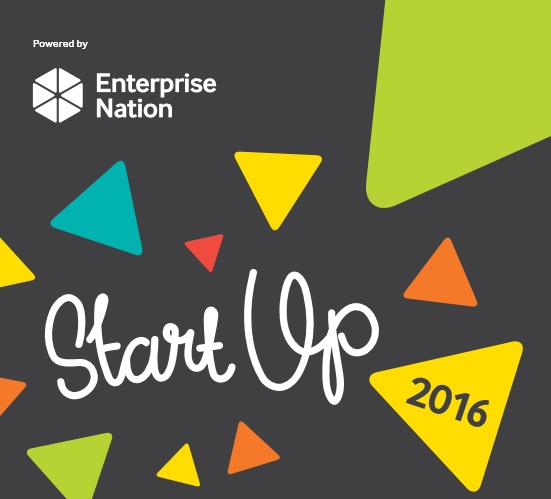 StartUp 2016, the UK's biggest start-up show of the New Year, took place in London's Canary Wharf and nine other locations around the country on 16 January 2016.