Argus Research is a forward-thinking, long-standing independent investment research firm that offers forecasts and ratings on hundreds of leading blue chip companies and the U.S. economy. Founded in 1934, Argus is one of the world’s oldest equity research producers. Today, the firm provides clients with continuous analysis in the forms of conference calls, a daily notes service, consultations, and in-depth reports on over 450 companies across all market sectors. The Argus Research team, comprised of leading experts in their respective fields of coverage, averages over 15 years of experience on Wall Street. 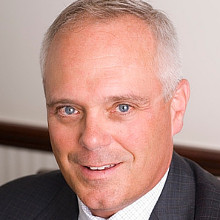 is President of Argus Research Company. With Argus since 1989, John's responsibilities at the firm have included chairing the Investment Policy Committee as Director of Research, helping form the overall investment strategy, authoring the flagship Portfolio Selector and a weekly investment column, and providing analyst coverage of the Healthcare, Financial, and Consumer sectors. He holds an MBA in Finance from New York University's Stern School of Business and a Bachelor's degree in Journalism from Northwestern University's Medill School of Journalism.

He has been interviewed and quoted extensively in The New York Times, Forbes, Time, Fortune, and Money magazines, and has been a frequent guest on CNBC, CNN, CBS News, ABC News, and the Bloomberg Radio and Television networks. John is a founder and board member of the Investorside Research Association, an industry trade organization. He is also a member of the New York Society of Security Analysts and the CFA Institute. 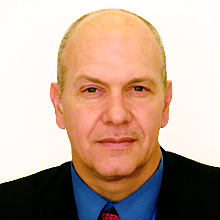 CFA, Director of Research and Technology Analyst
Jim, who began his career at Argus Research in 1993 as a Research Analyst, became Director of Research at Argus Research in 2008. In addition to advising the Investment Policy Committee, he manages various Argus Research products and departments, including the Argus Focus List. Jim is a three-time winner in The Wall Street Journal's "Best on the Street" All-Star Analyst Survey and has also won recognition in the Financial Times/StarMine analyst awards. Jim is the author of Equity Valuation for Analysts & Investors (McGraw-Hill, July 2010), which covers financial modeling and blended valuation techniques. Jim earned his B.A. from Columbia University, and received his Chartered Financial Analyst designation in 1999. 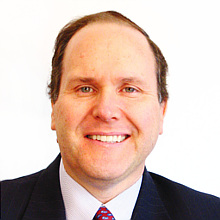 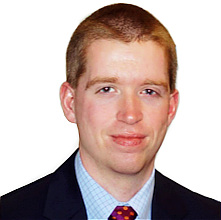 Energy Analyst
Michael covers Energy, Master Limited Partnerships (MLP's) and Real Estate Investment Trusts (REIT's) for Argus. He graduated cum laude from Western New England University, receiving a Bachelor of Science degree in Finance and a minor in Economics. He is a member of the New York Society of Security Analysts (NYSSA) and is currently a CFA Level II Candidate.
EntrepreneursReach investors by showcasing your start-up or new business on live TV.
Entrepreneur ApplicationFree of Charge
InvestorsBuild a diversified portfolio of start-ups in just one hour a week, with priority access to the UK's leading entrepreneurs, as they showcase their businesses on live TV.
Audience RegistrationFree of Charge
Register me for: