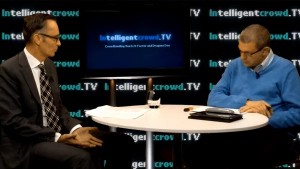 Please vote for us!

Challenges for a new generation of public companies

The financial markets revolution continues – and crowd funding is changing the shape of the IR function. Shane Smith examines the new challenges presented by this unfamiliar landscape. Original article from: INFORMED – The voice of investor relations in the UK, issue 86, Spring 2015

Shane Smith, CEO and Founder of Intelligent Crowd TV , to sit on a panel at the Great British Private Investor Summit   For the last ten years the BBC’s Dragons’ Den has proved to be a brilliantly successful format, regularly pulling in millions of viewers and returning over 12 million hits when put into Google. It [...]

“Is it a Crowd? Is it a Herd? Is it a Problem?” How Informed Startup (Crowd) Investors Really Are.

Welcome to the Jungle New York City, 1968. Busy street. A group of people have stopped on the sidewalk to look up at a window on the 6th floor of the adjacent office building. No one is in plain sight. No one is trying to make a jump. Nothing. A crowd is forming on the sidewalk. In fact, a crowd is forming at a surprisingly high speed. When a group of 15 people or more [...]

A great primer on Crowdfunding

Investing often used to seem like a closed shop – the preserve of a wealthy, privileged elite keeping business opportunities all to itself. Now technology has blown open the doors and given everyone – not just the professional investors and big institutions – a chance to get a piece of the action. Would-be Warren Buffetts can go online and buy shares in start-ups and early stage companies for as little as £10. But [...] 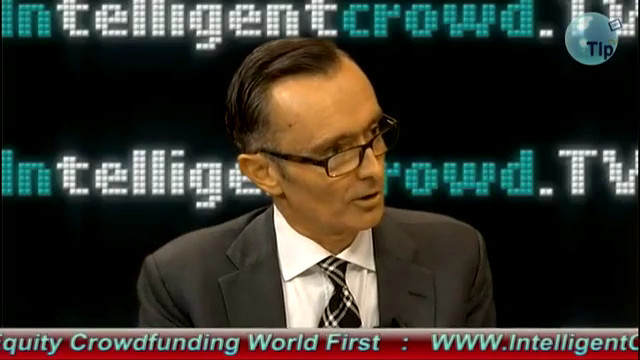